Coach Benzegala began his coaching career with Spring Creek Academy in 2018-2019. His expertise comes from a college career at the University of Tampa and 8 year professional career where he won 7 Algerian Super league championships as a point guard. In his fourth year, he was named SWAIC National Conference Coach of the year and has had 2 consecutive championship seasons in 21 and 22. With connections across the globe, he is able to pull in players from all parts of the world.

Mohamed Benzegala is an experienced strength and performance trainer with TRT Basketball. His athletic career involves being a 3 sport athlete at Worthington Kilbourne High School and later on as a professional MMA fighter. He has spent a lot of time over the past 12 years training athletes including professionals of a variety of disciplines. The objective of the strength program at TRT is to make certain that all of our graduates are prepared thoroughly for what is expected physically from them at the collegiate level.

Coach Gaham is a former 13 year pro who brings an international approach to the coaching staff. Gaham aids players in the transition from their home country to the United States which can be very challenging for young players at times. His unique approach along with basketball knowledge and work ethic is the one of the main reasons for The Spartan's success.

Briana Yancy is a graduate from LSU with her BS in Athletic Training and UT Austin with her MEd in Sports Management. Her knowledge and dedication to injury prevention and rehabilitation allow our athletes a chance to detect and address potential imbalances that could cause injury in order to keep our student athletes healthy and on the court. Yancy's hands-on experience at LSU with athletes of different disciplines for over 2,000 hours has been very beneficial to the TRT program. 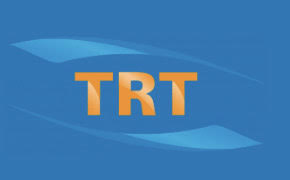 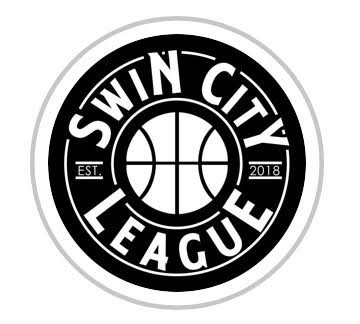 “ I joined a bucket and a dream as a kid, but the program taught me how to be a man while I was away from home” 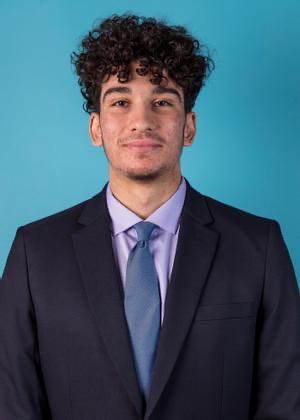 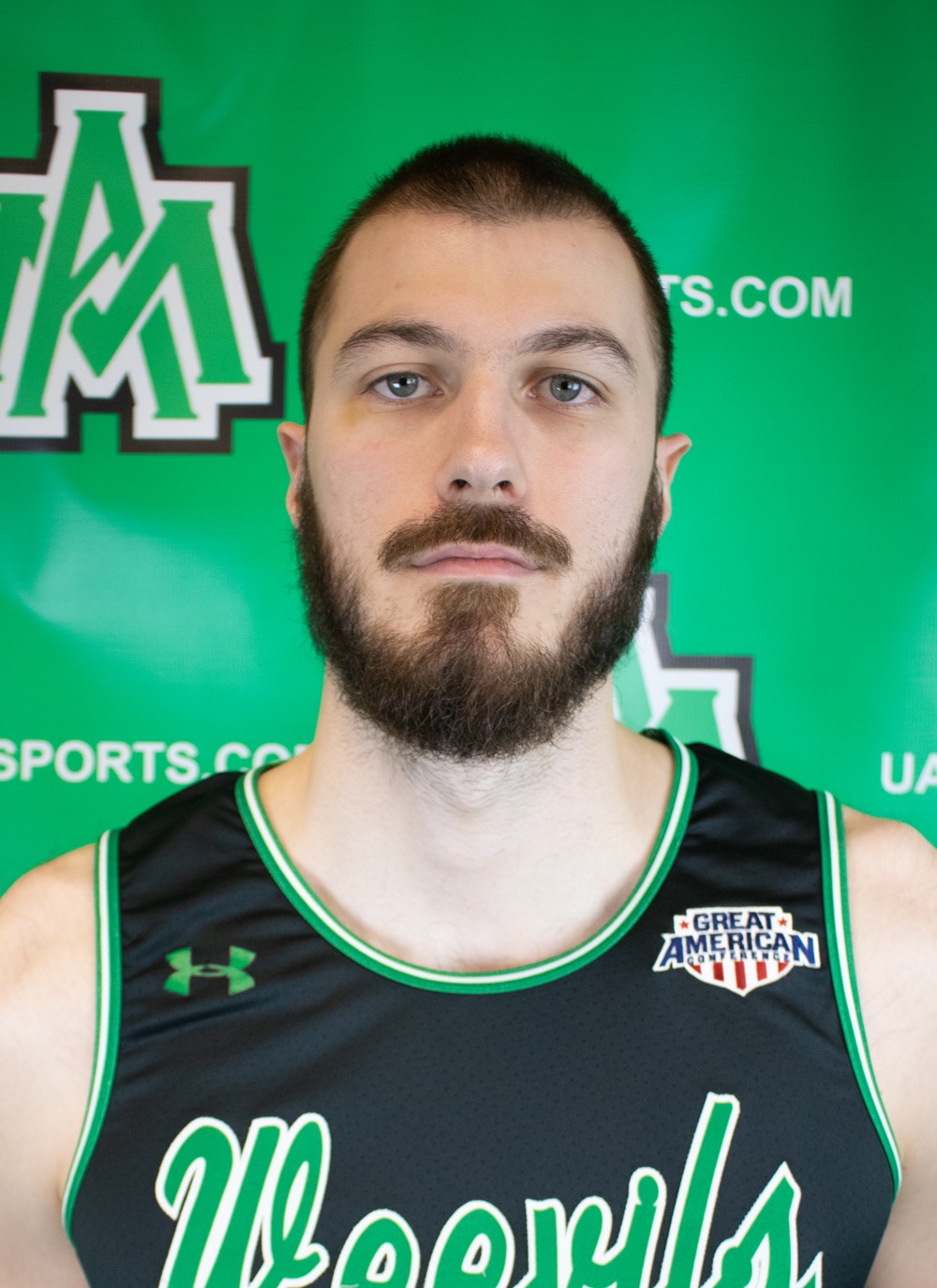 Copyright © 2022 Bucket and a Dream. All rights reserved.